Why Shakespeare Was a Fraud – The Top 10 Arguments 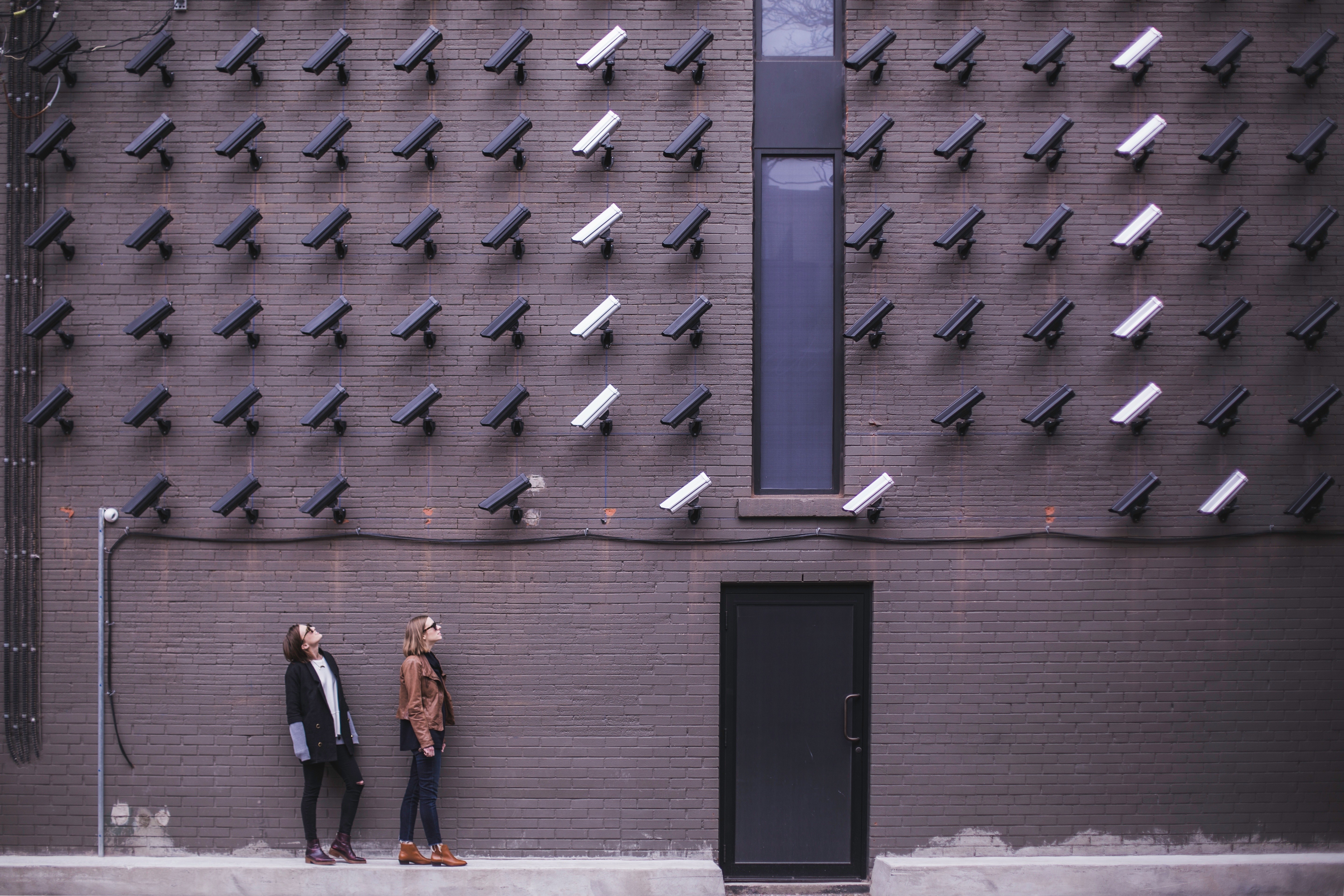 William Shakespeare was a prolific writer – writing 37 plays, 154 sonnets in his lifetime. His works contained approximately 20,000 different words – an approximate indication of his vast vocabulary. On average an educated person tends to have between 8-10,000 words. Of those 20,000 words approximately 2,000 were new to the dictionary. Equally, from his plays, Shakespeare demonstrated his intimate knowledge of the legal system, the political system and an intricate knowledge of Northern Italy a place he never visited, yet alone lived. So why do many people believe he didn’t write his own plays. Here are what we consider to be the top ten reasons as to why shakespeare was a fraud. Judge for yourself.

1) Illiteracy of his Parents. His father, John Shakespeare was a glover by trade, making leather gloves for the nobility of Elizabethan times. He signed his own documents using the symbol of a glover’s compass, i.e. without a signature. His Mother was also illiterate – she signed her name with a Running Horse.

2) His Education. There are NO records to show Shakespeare’s schooling. ASSUMPTIONS can only therefore be made. Given his father was elected as Alderman in the local community he would have had free schooling for his children as a perk of privilege his position held. With reasonable assumption Shakespeare is believed to have gone to King Edward IV Grammar School in Stratford. Anecdotal evidence shows his father had difficulties in his business and that Shakespeare joined him in the business, at the age of 14. In Elizabethan times there were two universities (Oxford & Cambridge) with attendance records. There are NO records of Shakespeare going to University.

3) Illiteracy of his own kids. Why is it that his daughters were illiterate? His daughters signed documents with a mark in one case (Judith), and his elder daughter (Susanna) signing a document with “a painfully formed signature, which was probably the most that she was capable of doing with the pen.” ( Paleographer E. Maunde) Thompson)

4) NO documentation ANYWHERE exists that PROVES Shakespeare wrote his own plays. NO original manuscripts have ever been found.

5) NO correspondence has ever been seen from Shakespeare to Anyone. In other words there is NO evidence of any of his own literacy whatsoever.

6) His will:In his will there were NO manuscripts, NO books or ANY form of literary legacy left to any of the beneficiaries of his will.

8) None of his plays were published until 7 years after his death when the First Folio was released in 1623. Other writers of the time had their works published during their lifetime.

9) The ONLY documentation that exists in Shakespeare’s own hand are six scrawled signatures, three of which are in his own will.

10) In his own will he signs his name three times and spells it differently each time. This is a document he would be in control of.

The above list is far from exhaustive as to why Shakespeare Was A Fraud but it does beg many questions to any reasonable person. There are various theories about other writers actually writing Shakespeare’s plays – these include Francis Bacon, Edward De Vere, the Earl of Oxford and Christopher Marlowe.Unfortunately NO PROOF exists that any of these three wrote Shakespeare…

Is My Bank Safe?

China’s Renminbi – Our Currency, Your Problem

Why Early-Stage Startup Companies Should Hire a Lawyer

Closings, Deeds, and Restrictive Covenants – Does the Buyer Know What’s Being Bought?