rate-exchange.org Just another WordPress site
Home Uncategorized The Flip Side of the New Bankruptcy Law 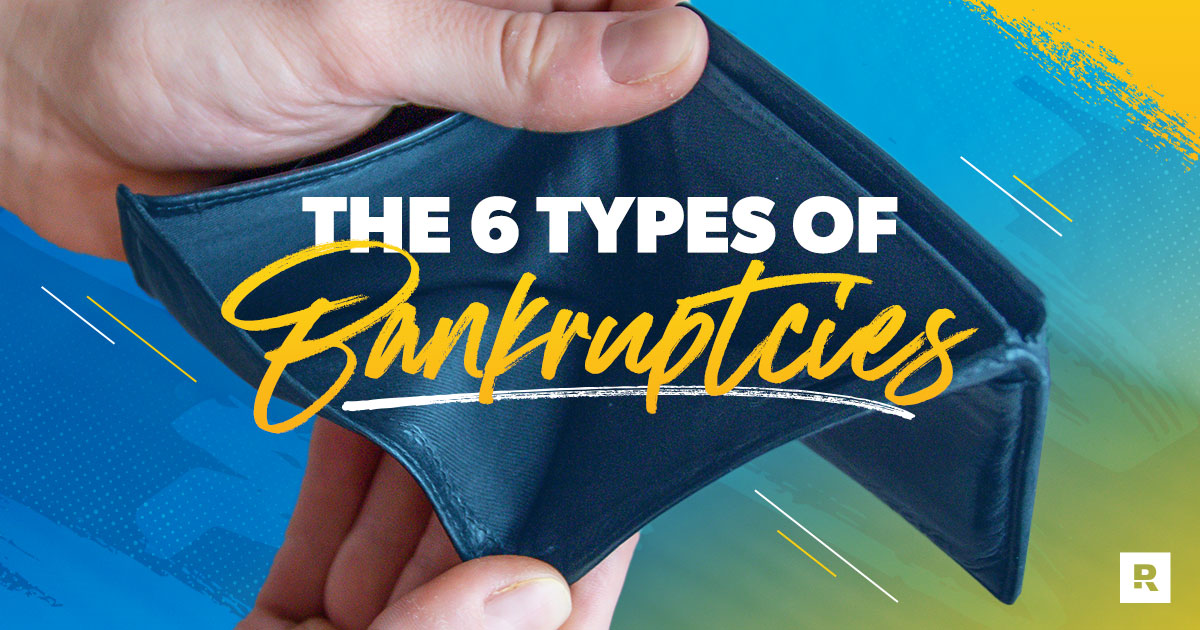 Congress passed and the president signed legislation earlier this year that made filing for personal bankruptcy a much more difficult proposition. At the urging of the financial industry – particularly credit card providers and banks – the new legislation was drafted and approved setting the stage for stricter requirements governing personal bankruptcy. There is a flip side to the new law, one that is actually hurting creditors more than they ever expected; please chuckle with me as you learn just what that other side is.

When President Bush signed legislation making personal bankruptcy a more difficult proposition, credit card providers and banks hailed it as a significant move to reduce the number of deadbeats skirting their financial obligations by filing for personal bankruptcy. The mood, however, has quickly shifted for creditors as an ugly flip side to the new bankruptcy law has reared its head: people are paying off their debt faster than ever before! Realizing that there is no second chance with the new law, consumers are reacting in fear and paying off their debts. So, why is this ugly for creditors? For two reasons:

1. Consumers are not using their credit cards as much, therefore their debt levels are now lower.

2. Consumers are paying off existing debt at faster rates than have ever been seen before.

The result? Less income for the creditors as consumers have wised up. MBNA and Capital One, two huge credit card providers, are seeing their profits sink. Other credit card providers are reporting similar results. Highly dependent on your desire to run up debt, these companies are now seeing their profit margins drop sharply. In a nutshell: high consumer debt equals big profits; low consumer debt levels equals low profits.

I am sure by now you are having the same chuckles as I am. Keep on laughing by paying down your debt and by purchasing what you want with cash. Oh, by the way, ignore the increased flood in your mailbox of credit card solicitations: you don’t want to change the mood of the financial community, do you?