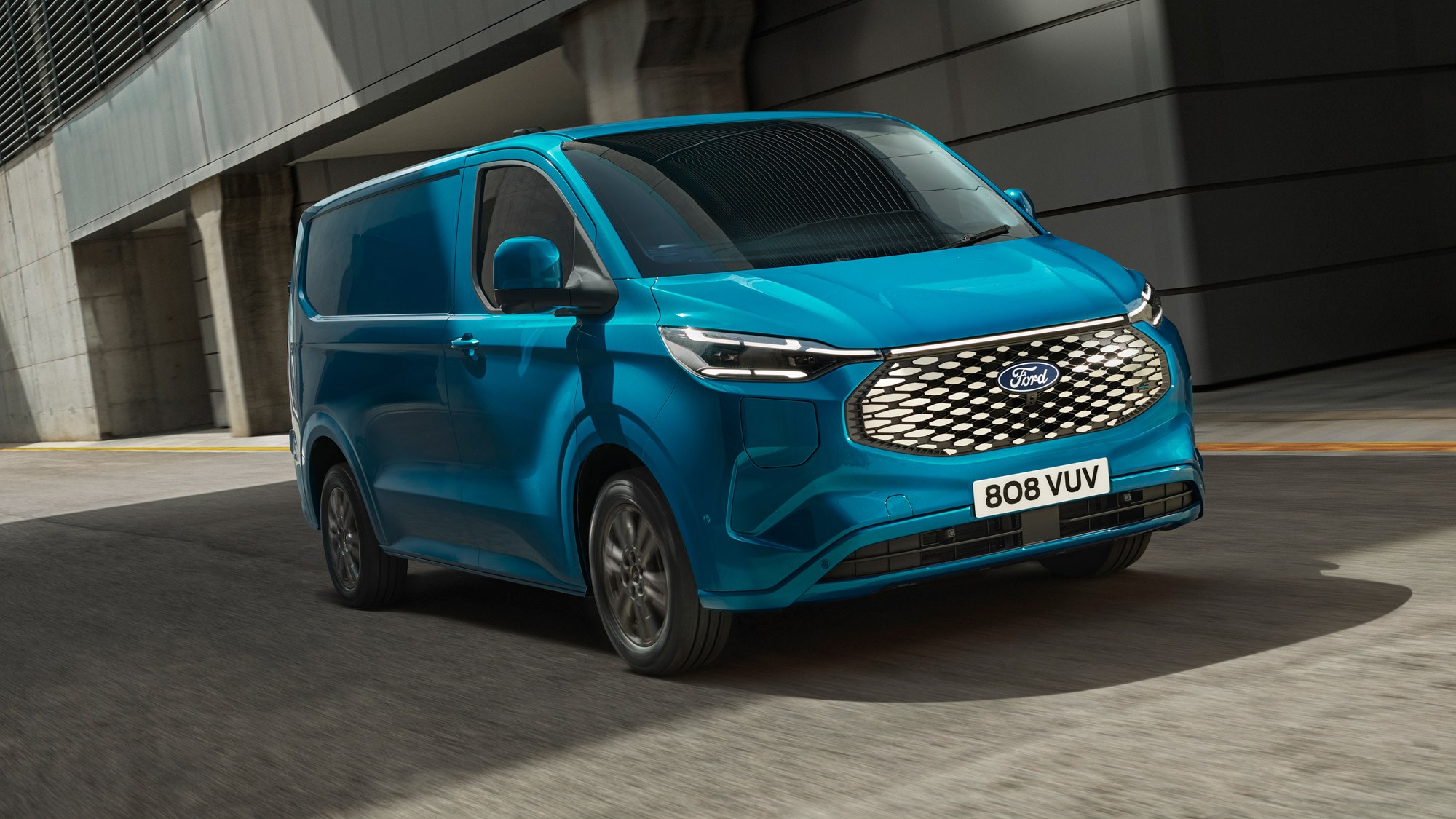 Van leasing is a common and popular option among business owners. Varied finance methods are available for those who are interested for leasing a van. Finance lease is a particular type that is rapidly gaining popularity among the business owners scouting for a van to lease.

What in the World Is a Finance Lease?

The finance lease is used as a payment mode for businesses to pay for assets such as vehicles. The business is able to acquire vehicles and use it for the period of the lease. This commercial agreement is characterized by the following:

• The business or customer, the lessee in legal terms, gets to pick a vehicle of his choice.

• The leasing company goes out and buys that particular vehicle for the lease.

• The business looks after and assumes responsibility for maintaining the vehicle.

• The business or the lessee is bound to pay monthly rentals for the period of the lease in exchange of the asset.

Usually it is found that the monthly rental is arrived upon by taking into consideration the following things:

• The price of the vehicle initially minus the taxes like VAT or as applicable.

• The vehicle’s residual value plus the applicable interest.

It is to be noted that in such an agreement the finance company retains legal ownership of the vehicle during the period of the finance lease.

A finance lease comes with its own sets of advantages:

• Capital outflow is kept within means and at a minimal

• Agreements may also be made with interest rates that are fixed

• One can recover a large portion of the VAT or other applicable taxes according to the laws of the land.

• As an option one may also chose to have the vehicle replaced in case of vehicle failure.

Why You Want To Go For a Ford Transit Custom

Fuel economy is rapidly gaining grounds for manufacturers of vans as a marketing tool of great value. As fleet operators testify Bluemotion, Econetic, Ecoflex and other keywords that signify a new vigor in fuel economy find takers in plenty.

The CO2 emissions have also forced the van leasing community to take a closer look at such vans among which the Ford Transit Custom DCIV is so typical.

The engine along with the state of the art sophisticated right off-the-shelf features that are distinctively superior to the fuel saving features of other conventional vans.

There is no dearth of new technology also, such as Acceleration control that cuts down on fuel spend in a big way. Tires, brakes and other components are also spared of some of the torture.

Driving in urban scenarios is made with ten percent less fuel consumption in the Econetic model that boasts of a standard stop-start. Some models also sport of a switchable seventy miles to the hour speed limiter, an unique and innovative engine calibration, an optimized gearbox that has a six percent longer final drive ration and the like.

However the Transit’s Econetic has struck a chord with the van leasing community which other van manufacturers would be eager to investigate and replicate.