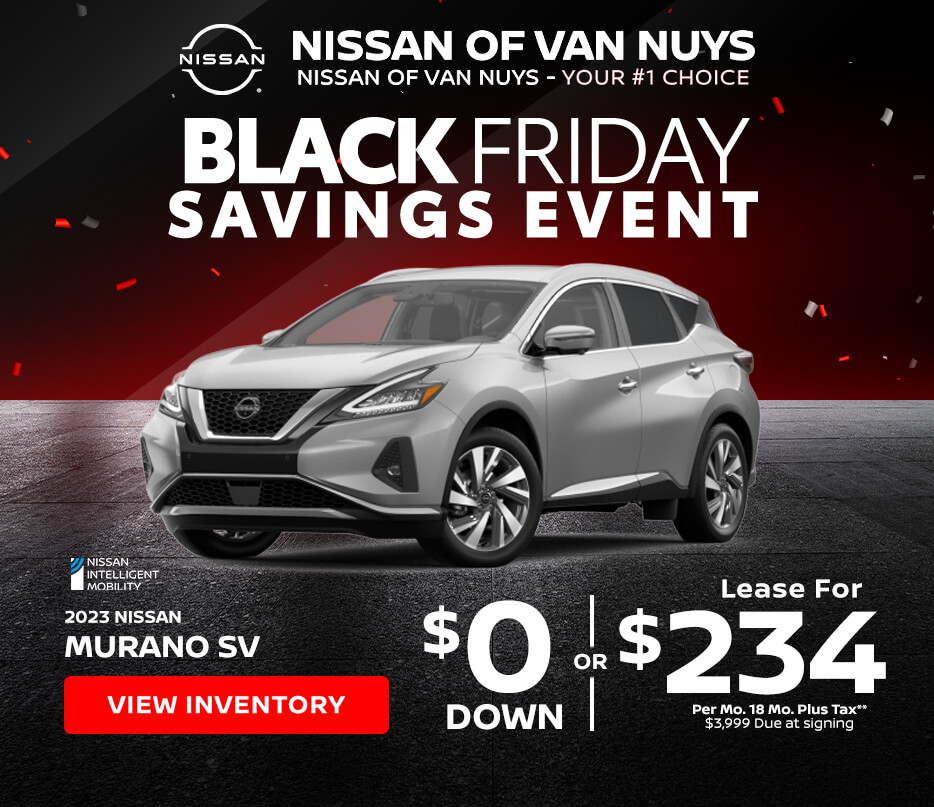 Winner of numerous awards and accolades, including being in the top five best selling cars in June 2010 in the UK and receiving the much coveted title of ‘Best SUV’ in the year it was first released, 2007, the Nissan Qashqai has taken the world by storm over the last three years, quickly and firmly establishing itself as a car that is fun, versatile and able to meet the needs of most.

First shown at the Paris Motor Show in 2006, the Qashqai went on sale in early 2007 and by the end of the year had sold almost 100,000 models throughout Europe, with nearly a fifth of them being in the UK alone.

Practical, reliable and affordable – Nissan’s latest Qashqai is available for less than 16,000 pounds on the road, meaning the car’s suitability factor extends to almost everyone.

Take the car’s obvious primary target market of families as an example.

Five seats with plenty of room in the cabin ensure that space in general isn’t an issue; a boot that can hold over 400 litres worth of family essentials (that’s 20 litres more than the Ford Focus, which is renowned for its spacious boot); a five star Euro NCAP rating for safety (which is the highest score possible) and costing just 177 month (excluding VAT) if used largely for business purposes through car leasing special offers (or just 206 pounds a month including VAT if for personal use only), there aren’t many cars out there that can match this specification.

But then you have to look at the buyers who are either after a respectable 4×4 or a quality car that’s not only going to be able to fit their large family in but which isn’t going to struggle driving through the country where they live.

In instances like this, this is where the Qashqai+2 comes into play – an estate version of the Qashqai, it has two extra seats without jeopardizing much of the internal space and due to the car’s four wheel drive capabilities, has no problem tackling even particularly difficult landscapes.

Nissan’s Qashqai isn’t your normal car and as Top Gear explained “It’s capable, understated, different. Exactly what so many cars aren’t these days”.

The simple benefit of the model is that it bridges the gap between small family car and a car that’s too big for your needs, but without skimping on style or quality.

Sold with bags of features and great pieces of technology – even the most basic model comes with air conditioning and electric windows all round – the Qashqai is without doubt one of the best cars to have been built in the UK in recent times.

What’s more, at a cost of less than 180 pounds (excluding VAT) a month through car leasing special offers (and in fact for just 364 pounds a month you could have the 2 litre Tekna model, which is top of the range and has a whole host of fantastic features), there really is no need for you to shop around if you’re looking for style, comfort, practicality and reliability in your next car.