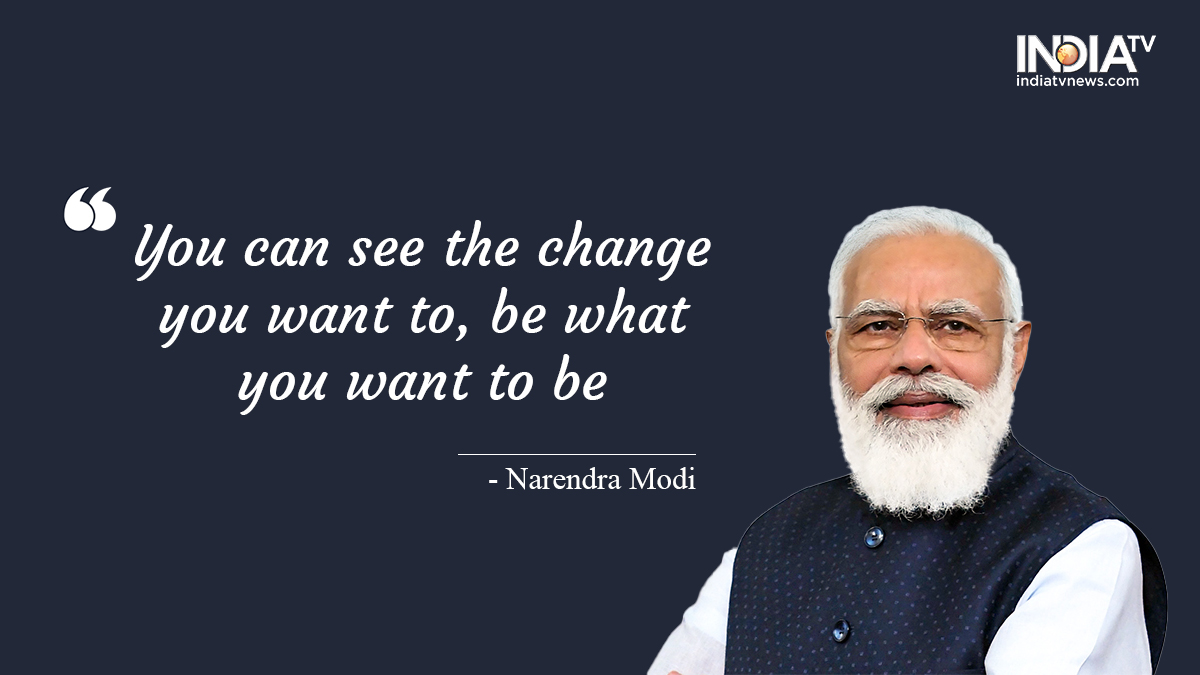 The Indian National Congress (simply called the Congress), the oldest political party of India, was the single largest party in the legislative assembly election of Rajasthan in 2018 with just one seat less than simple majority and formed government with the support of independents and smaller parties. Thus, it had succeeded in snatching power from Bharatiya Janata Party (BJP) who secured a landslide victory in 2013. This victory was one of the three major ones achieved by the Congress in 2018 with assembly elections in Madhya Pradesh and Chhattisgarh also won-a tremendous performance for a party that was totally decimated by the BJP in the General Elections of 2014 and in the following assembly elections. However, the party’s persistence with its old guards alienated the young promising leaders, and as in Madhya Pradesh by Jyotiraditya Scindia in March this year dissidence grew in Rajasthan too with its dynamic leader Sachin Pilot breaking out in an open revolt on 12th July 2020 after a series of reported attempts by the Chief Minister, Ashok Gehlot, to sideline him, claiming support of 19-21 Congress legislators, reducing the ruling coalition to near minority And, the northern state of India was plunged into a political crisis-closely representing several political dramas that were witnessed in the last five years, basically engineered by the BJP’s power grab tactics.

Interestingly, in this crisis in Rajasthan the young rebellious leader Sachin Pilot had not joined the BJP immediately like Scindia, and canceled two press briefings planned by him in the last two days. The Congress party, in bonhomie with old guard Gehlot, sacked Pilot from the posts of Deputy Chief Minister and state Congress Chief along with two ministers and the legislators supporting him. Yet, Pilot had not made any counter move and reportedly said that he was being maligned by spreading the rumor about his joining the BJP; Pilot further said that he was still a Congressman and still stood with the Gandhi family in the party’s high command. Meanwhile, Rajasthan Congress moved the assembly Speaker for the disqualification of all dissident legislators which, if approved, would bar all of them from voting in a probable no-confidence motion in near future, favoring the Chief Minister prove his majority. Interestingly too, the BJP had not played its cards actively, particularly in view of the Rajasthan Chief Minister’s allegations that BJP had been poaching the Congress MLAs in connivance with Pilot, the way it was done in Madhya Pradesh with Scindia.

Irrespective of how the Rajasthan drama would finally turn out to be it is being viewed as one of the absolute political thrillers enacted by the BJP in its indomitable bid to win over as many states of India as possible. In the historic General Elections of 2014, for the first time since 1984 BJP emerged as the only single party to have achieved absolute majority in Lok Sabha, the lower house of the Indian Parliament, with its tally of 282 seats out of 545 which further swelled to 336 after accommodating its allies in the National Democratic Alliance government formed. The Congress party lost the elections with pathetic numbers largely due to the corruption scams in its rule of ten years prior to 2014, and many political commentators predicted its obliteration from Indian politics hence. As if justifying this prediction, the BJP went on winning almost all the state assembly elections till 2017 including landslides in Maharashtra, Haryana, Jharkhand, Uttar Pradesh, Himachal Pradesh and Gujarat thus earning an invincible tag. Although it could not get the majority in Bihar in 2015 it enacted a thriller in 2017 by forming government in alliance with Nitish Kumar’s Janata Dal (Secular). Afterwards, in the state elections where it again could not get majority the party engineered alliances with regional parties to oust the Congress even as the latter was the single largest party on various occasions, like in the states of Goa, Manipur and Meghalaya. In other states like in Nagaland and Mizoram it included the regional parties in the NDA helping them win. In 2016 the BJP won landslide victory in Assam; in Tripura in 2018 when it snatched power in a state that was ruled by the left for decades. Thus, by 2018 it directly or indirectly established its authority in the whole of the North East India, a traditional bastion for the Congress apart from its absolute domination in northern, central and western India with the solitary exception of Punjab. In the south Karnataka was won back in 2019 from a Congress coalition government through another political drama after the BJP could not form government in 2018 assembly elections despite being the single largest party.

The venue for the very first, highly dramatic and prolonged political thriller was Arunachal Pradesh-another state of the North Eastern India. Congress won the assembly election in 2014 here and during the end of 2015 to end-2016 high drama ensued with unpredictable twists and turns till a BJP government was finally established. As usual, the trouble started with dissidence within Congress and with a proactive Governor things became explosive: assembly session being held in a hotel; Supreme Court intervention; President’s rule; suicide of a former Chief Minister; dismissal of the Governor and reigns of four Chief Ministers during the period with the fourth first sworn in as a Congress CM and later, on defecting to the BJP with all of his legislators to become a BJP CM. In 2019 assembly elections the BJP achieved a landslide victory in the state.

The NDA government, empowered by a huge majority, pursued an aggressive Hindu nationalist policy since 2014 which gave rise to extreme Hindu conservatism creating an atmosphere of intolerance and fear even over petty issues like food. As the mainstream and fringe Hindu organizations and forces got activated incidents of lynching started taking place at various parts of the country fueled basically by rumors on the social media. Although such incidents were not wholly targeted against any particular minority community, tensions became rife over issues like beef-eating and certain religious practices. The opposition and many in the intelligentsia termed the rule as ‘fascist’, and slowly the happenings started denting the absolute popularity the BJP enjoyed. This got reflected in state assembly elections in 2018 when a struggling Congress won convincingly in Madhya Pradesh, Chhattisgarh and Rajasthan forming governments there. In political thrillers that ensued again Madhya Pradesh was won back in March 2020 through winning over a disillusioned Jyotiraditya Scindia, and then the drama shifted to Rajasthan; Chhattisgarh still safely with Congress. The BJP was also outsmarted in Maharashtra assembly elections in 2019 when ally Shiv Sena deserted the BJP and allied with Congress and Nationalist Congress Party (NCP) to form government. Controversial decisions on Jammu and Kashmir and the Citizenship Amendment Act also ignited opposition-both on the public and political fronts.

However, at the national level the BJP-led government is still in full authority winning the 2019 General Elections with even more seats than 2014. People and experts feel that there is no alternative to the BJP at the national level till now, and bold measures and policies, particularly foreign policies, pursued by the NDA are supported by the majority despite the economic downswing since the last two years. For the Congress, they must learn to respect and depend on the new generation leaders if they at all aspire to be a force in national politics. The BJP’s fascination for bold measures, authority, power expansion, drama, sensation and unpredictability is insatiable, particularly with crucial elections due in Bihar in 2020, and in West Bengal and Assam next year.