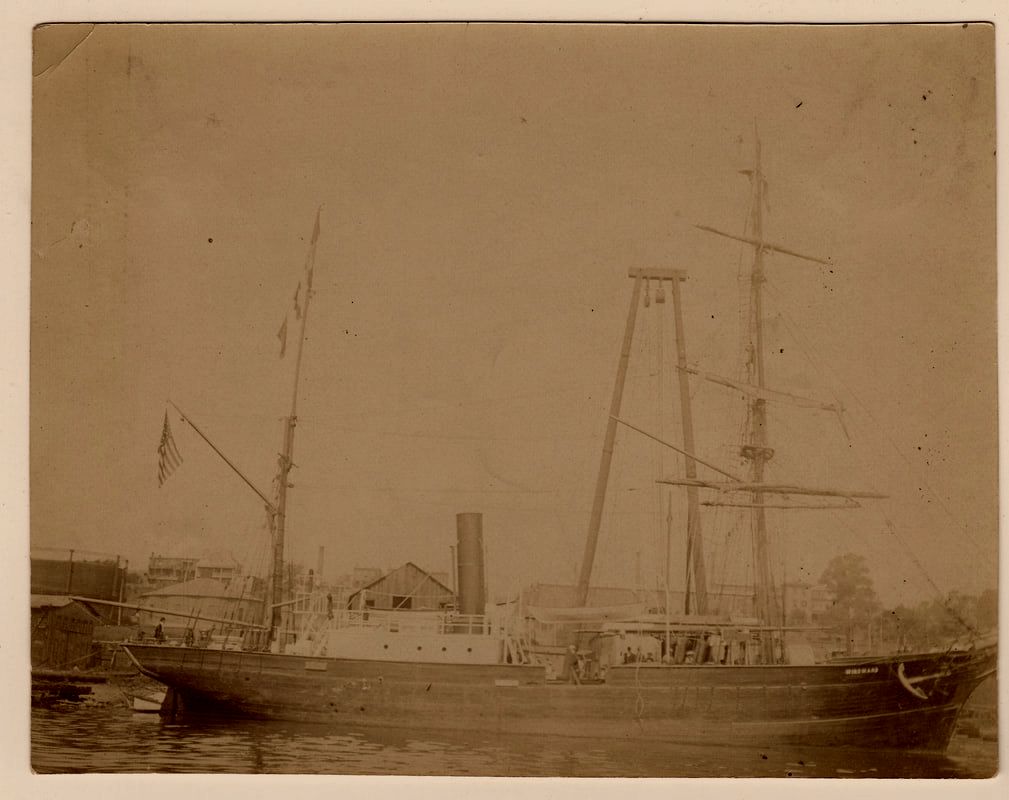 Christopher Columbus Smith built his first wooden boat in 1874 when he was just 13 years old. This first boat was a lake boat designed for duck hunting. For the next seven years, Christopher Smith continued boat building on a part time basis. He seemed to have a natural talent for building boats from wood.

In 1881, Christopher went into partnership with his brother Henry and began building wooden boats full time. Smith Brothers Boat Builders produced steam-powered boats ranging in length from 25 to 40 feet. The wooden boats that the brothers produced were a great success and word spread quickly spread that their boats were of exceptional quality.

In 1901, the company changed its name to Chris Smith & Company Boat Builders.

In 1910, the two brothers, together with a number of other partners, formed the Smith Ryan Boat & Engine Company. At this time, the company concentrated on building fast, reasonably priced wooden ‘runabout’ boats for mass-market distribution. The company exhibited its products at the New York and Chicago Boat Shows. The Smith brothers’ reputation grew and grew. The boats that they built not only had style but they were comfortable too.

Around this time, the brothers started to experiment with hull designs and more powerful gasoline (petrol) engines. The result was highly innovative and very fast hull designs with elegant, sleek lines. This quest for speed led to an interest in boat racing and, from 1914 to 1919, Christopher Smith’s boats won six consecutive American Power Boat Association Gold Cup racing awards. A Smiths built boat also won the 1920 Harmsworth Trophy and then, in 1921, another of their boats, Miss America II, set a new world speed record at over 80 miles per hour.

In 1922, the Smiths sold their remaining interest in the family boat yard to Gar Wood (who had helped to finance their racing activities). Christopher and his four sons, Jay W., Bernard, Owen, and Hamilton, established a new company in Algonac, Michigan: Chris Smith & Sons Boat Company. Two years later the company became Chris-Craft. The Company flourished and the reputation of Chris-Craft spread far beyond America; the brand became an internationally recognized symbol of performance and pleasure.

In the late 1920s, Chris-Craft began assembly line production at the Algonac factory. Previously, all boats had been hand built. This move allowed Chris-Craft to extend its market to the middle class and it became one of the first mass producers of pleasure boats. The company adopted innovative advertising campaigns, which promised a piece of “the good life”, and sold boats on an instalment plan, which made them among the first powerboats available to the general population.

In 1927, Jay Smith, Chris’s son, became President and General Manager, a position he held for 31 years. Chris-Craft was now the world’s largest builder of mahogany powerboats.